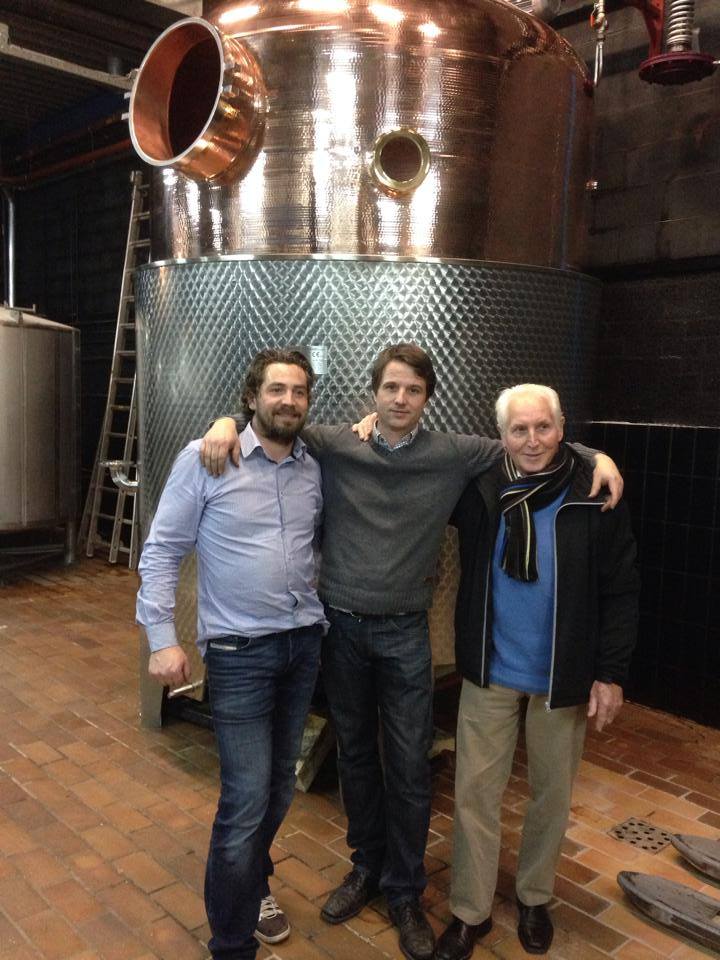 Zuidam, Dutch distiller of fine spirits and liqueurs, located in Baarle Nassau, in the south of the Netherlands, close to the Belgian border indisputable the most fragmented village to which both Belgium and the Netherlands have parts of their claims.


Almost a year ago we have had the pleasure of visiting the distillery, being guided by Patrick van Zuidam, master distiller and managing director of the distillery founded by his father Fred in 1975. Having met Patrick on several occasions, we requested him to answer some of our questions for our little blog, to which he agreed. We are very pleased that in between a nosing and tasting in the Netherlands and a flight to a festival in Sweden, Patrick found some time in his busy schedule to give us a couple of answers we had about the distillery, the road they have travelled so far, and what the future will bring for them - and all of us.


Working together with their staff, the Zuidam products are the result of the efforts of the whole family - father Fred, mother Hélène and sons Gilbert and Patrick van Zuidam. Honesty, authenticity, elegance, subtlety and hard work are the keywords that best describe the people working at the craft distillery, focusing on the future and exploring new products together.

Whisky
With their enormous line of Liquors and Genevers (Dutch gins), that when Patrick wanted to start with whisky there was little room in the company's equipment and budget to use them for the experiments Patrick had in mind. Nevertheless, in 1997 he started experimenting with distilling barley. Creating a product that had not yet shown the amount of time it needed to mature, Patrick was given the complete support by his family and the first product was ready for bottling in 2007. 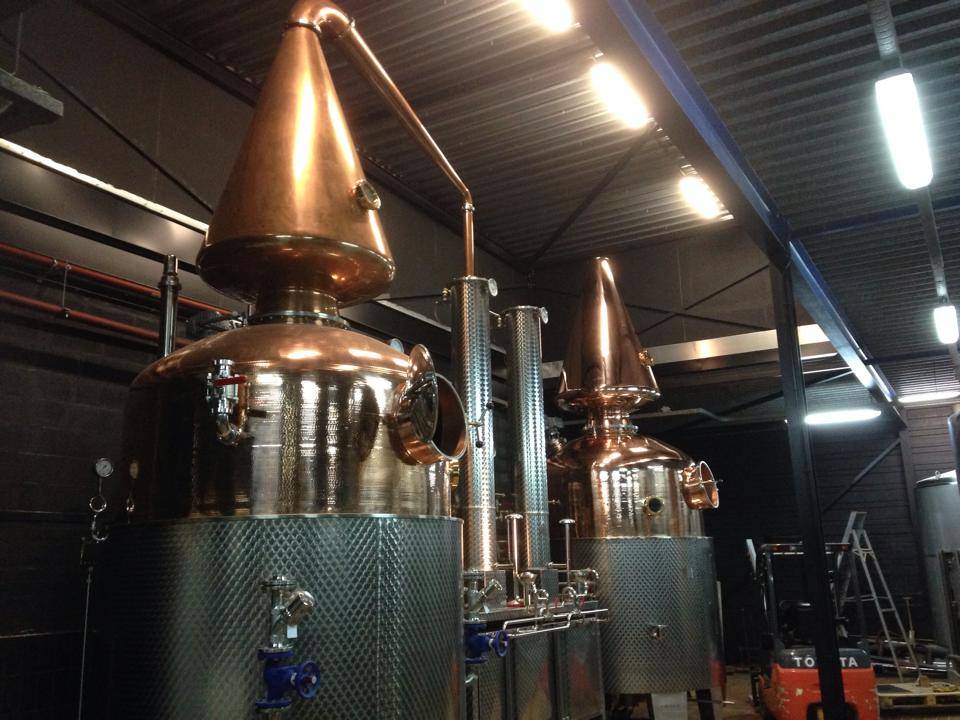 When the whisky is ready, Zuidam decides to bottle their whisky, not at the three years bottom limit, like some other distilleries outside of Scotland tend to do. If this means that there is not enough product to match the demand that is annoying, but he and the company think the whisky just is not ready at that age. The relatively small distillery rather makes a niche product of a very high standard. This way people talk about the product and will be triggered to buy another bottle, instead of trying another brand.

At the moment Zuidam is heavily investing in the future. With the purchase of new pot stills distillation capacity has grown threefold while the warehouse that has been built two years ago will be filled before summer 2014, annually putting away 400 to 600 casks more in the warehouse then they are emptying.

With the new equipment installed Patrick is not afraid that the flavor profile of the spirit will change. Zuidam has upgraded the capacity before to bigger stills without any problems. He expects only to have to change the cutting points slightly, that in itself is not a big problem, since it always has happened organoleptic, by the smell and taste of the product. With Zuidam, people and not computers do selection and separation of the distilled product. 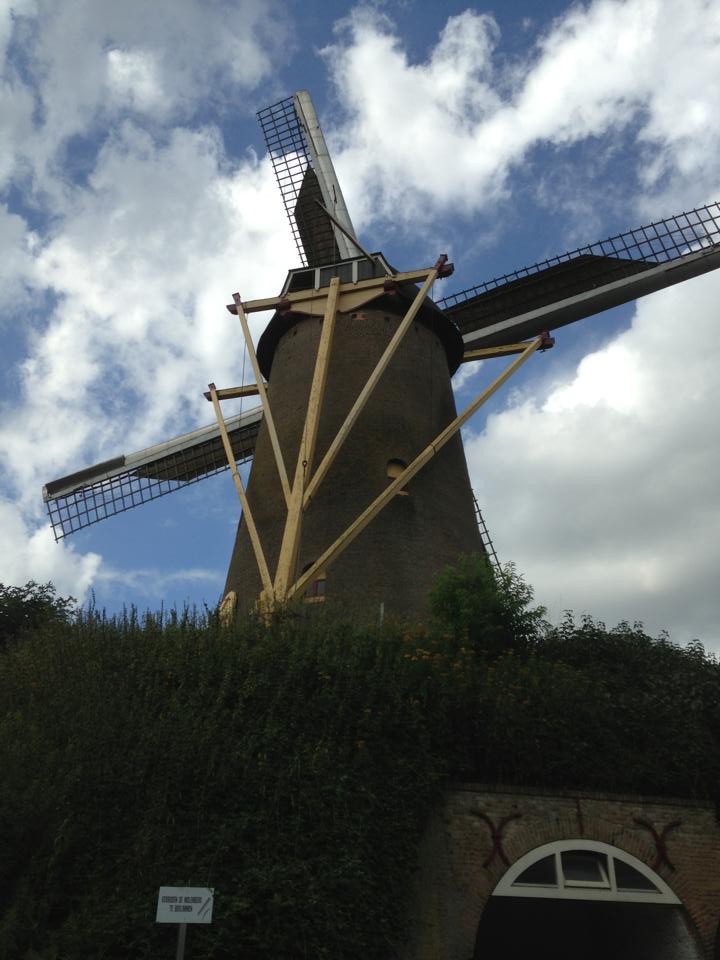 Recipes
Zuidam gets their unpeated barley from the Netherlands, malted at the Holland Malt and the Dingemans Company. The peated barley comes from Scotland from Bairds and Crips, which deliver the barley at a default phenol level of around 35ppm. Four different artisan windmills process the barley, depending which mill has capacity to do so. These mills only run in the weekends so it must be planed carefully where to send what.

While processing malted barley is easiest the work with, Rye is possibly the hardest product to work with, taking longer to deliver a good matured product. It is that it is a typical Dutch & Northern European product and has been build in the Netherlands for ages, therefore Patrick found it fitting for a Dutch distillery to create a – now very popular – Dutch Rye whisky. Rye has his own specific and interesting spicy flavour, and in combination with the yeast and fermentation temperature results in a spicy whisky with fruity notes. A very interesting whisky comes through the diversity and layers from the flavours.

Just as with rye, recipes / mash bills of different grain types are harder to process then barley, but they offer more opportunities to play with for a distiller and a wider range of flavour nuances. Each grain gives his own typical and specific taste to a whisky and that makes it for a distiller interesting to combine grains to get detailed nuances and flavour tones in the whisky.

This year they will be releasing a three-grain whisky, that – according to Patrick – is going to be a beauty. In the future there are also plans for a five-grain whisky, which blew him away when distilling it. Zuidam uses multiple standard yeasts, where each have their own specific qualities and flavour characteristics. Patrick’s preferred combination is dried M strain distillers yeast in combination with brewers yeast (packaged per 10 kg). 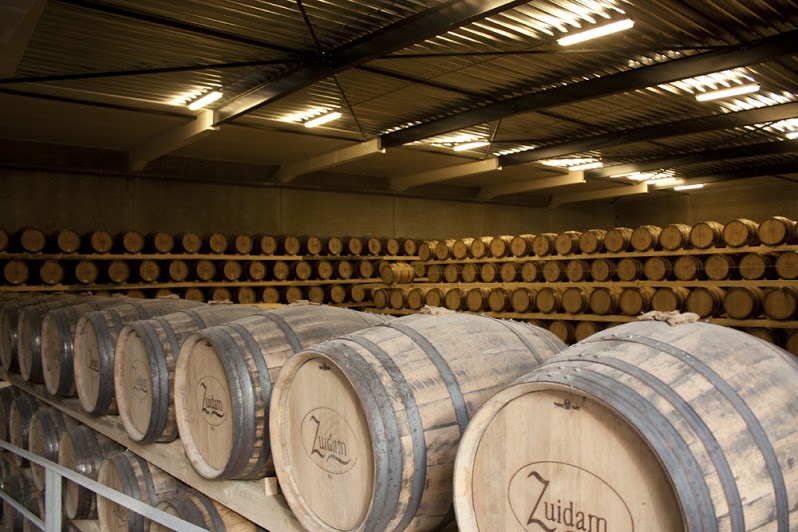 Wood
The hardest thing at the moment for all distilleries, but especially the smaller ones, is finding and purchasing good quality casks. With the recent higher output level this has become an increasingly difficulty, something that can become worrisome.

The new, special built American Oak casks are treated with a level 3 or 4 charring. Each char level has its own charms and characteristics. Level 3 gives a bit more complexity with notes of cinnamon and cloves, and with a long maturation - coconut. Level 4 gives delicious rich notes of vanilla and toffee. To prevent getting too much woodnote in their expressions, the newly built casks are used in combination with a smaller amount of ex-sherry and other pre-used casks.

The casks used to mature their genevers, rums and malt wines are not normally re-used to mature the Millstone whiskies, but Patrick likes to experiment, so maybe this is something we can expect to see in the future.

The road they have embarked on looks to be the right one, and Zuidam does not want to change much. The growth in the Dutch market is promising, Japan, Sweden and Canada enthusiastically joined last year, and US and Russian markets will get their chances soon.

Due to the limited stock, Zuidam can’t grow too fast. In the last couple of years they have already been working hard to extend their capacity, and they recently have once again upgraded in order to keep up with the demands. Most of the whisky is already intended for export, and the expectation is that this number will only grow in the near future.

We have found some independent bottlers and resellers that sell the Millstone whiskies under their own label. Due to the already limited stock, Zuidam is not officially offering their stock to these independent bottlers, but because of the many friendly relationships some casks have found their way to these bottlers. With the growing stock, we might expect this to happen more often in the future, but no promises are made. 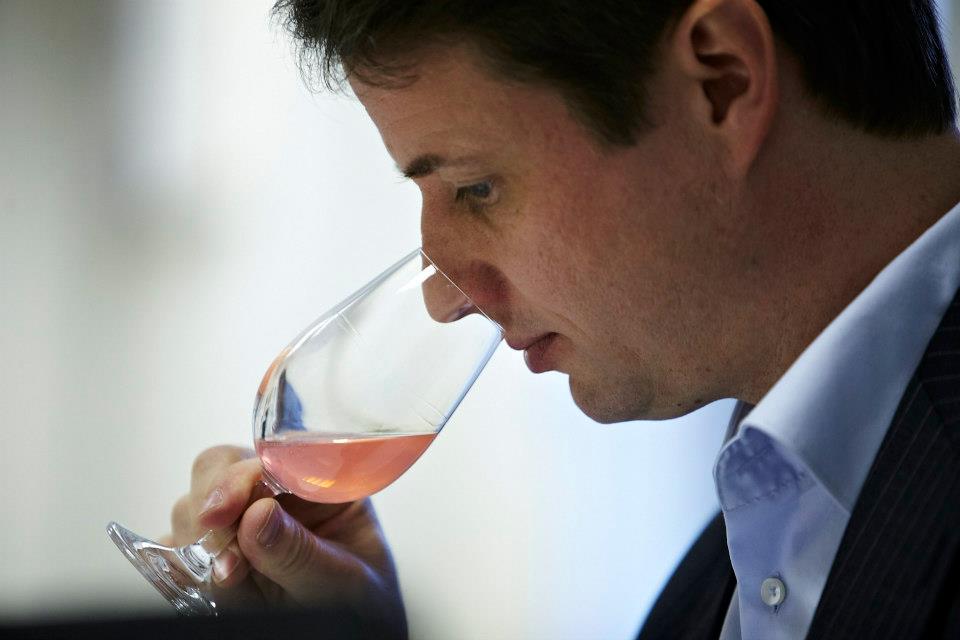 Personal time
Patrick grew up in the distillery, where both of his parents work very hard, which meant that he and his brother played in between the stills whenever they could not make themselves useful and help where they could in the weekends and holidays, both learning the trade of distilling in that way. When he was 12 years old, Patrick made his first own distillate, and has always had a love for different flavours.

His parents stimulated him to get a university degree so he could have a career outside the distillery. After studying Patrick decided that he wanted to work in the distillery rather than working for one of the job offers he received after his study. At that point Patrick first chose to make genever, from grain to the glass, something nobody really did in that time.

The result was a very nice product, but the largest market was the Netherlands, and the prospects for exporting were not that great. Similar to the production of genever, and very sellable outside of the Netherlands was whisky. So Patrick and his family decided to invest time and, at that time limited resources to start that journey. Looking back you never know what you can expect, because both products are now being sold in more then 20 countries.

Patrick is not a person who likes to look back to the past; the Zuidam products already get many awards in international competitions, which is fantastic, but his main focus is on the future - trying to create an even better product, whether it is whisky, rum, genever or one of the many other products Zuidam creates.

When we ask Patrick how a normal workweek looks like, he laughs and asks if we really want to know that. Being a master-distiller is a demanding job, and it is difficult to keep a good balance between work and family, because the work is never done. His ‘normal’ routine explains this; every morning he is at the distillery before 08:00, looking what needs to be distilled, or loading the stills with prepared product.

Then there is the answering of emails, looking for casks, developing new products, approving finished products, keeping the planning in order and running the distillery. When the co-workers go home at 16:30, he stays to finish the second distillate of the day and cleans the stills, before going home around 20:00.

A lot of evenings are filled with masterclasses for retailers, and many weekends are filled with festivals. Besides that, Patrick travels a lot to other countries to visit importers and clients, attend international festivals and give masterclasses. He also is requested as a judge in many foreign spirit competitions, something that is always very interesting. 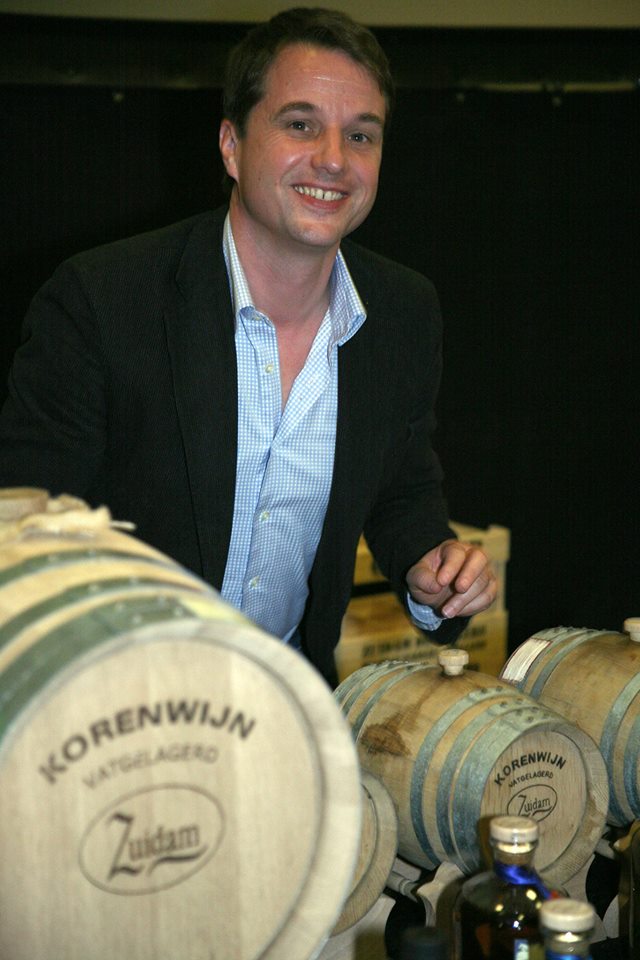 In short, Patrick is very passionate about his job and what keeps him going and motivated in his busy schedule, is the fact that the Zuidam products are successful. His job is his hobby and when he finds the time, he loves to ride his horses at home.

Being a modest drinker, he sometimes enjoys a good whisky after dinner, for example a Balvenie Tun 1401 or an older Macallan, but his favorite at the moment must be the Hibiki 21. From his own Millstone collection, one day he best likes the 12-year-old Sherry cask and the other day the Millstone Rye 100.

Zuidam, Dutch distillers of honest and artisan products. Be sure to get your hands on the various expressions of their traditional Liquors crafted with the purest ingredients, their beautiful range of Genevers, the great selection of their Flying Dutchman Rums, and of course their growing range of all grown up Millstone whiskies.

Thanks Patrick for your time, you are truly a Dutch master...


Some tasting notes from Thomas on a couple of the Zuidam expressions, and some notes from Ansgar...