Some years ago, we first learned about the existence of this whisky & rum festival in the harbours of Ijmuiden, organised by Richard and Esther Blesgraaf, who run the Zeewijck wine and whisky shop in the city.

Last year we were too late to book a hotel room last minute (literally), we then decided to book well in advance for this years' event and a hotel room in the Holiday Inn hotel where the event was held.

The event itself is held for the ninth time, and it was the fourth time at this hotel where the complete top-floor was re-decorated to accommodate about 500 people.

One week before the event a (large) list was posted with the available niceties - 500+ whiskies, 150+ rums and many other distillates and liquors. We decided to do some homework and quickly learned there were enough whiskies and rums for us to try, without the need to taste the already familiar drams or having to break the bank and only pay extra for some of the more exclusive drinks. Since rum is a relatively unexplored area for us anyway, we picked up the idea to concentrate on rum a little more. On the Friday evening we had the silly idea to try and go for two sessions; something we had done in Amersfoort the week before, which suited us fine. We had already booked the hotel anyway, so the extra session in the afternoon would not really hurt that much.

Sleeping in on the Saturday and packing our overnight bag at a relaxed pace, we drove to Ijmuiden and stopped at the shop to have a look at the Zeewijck's collection before heading to the hotel, another five minutes away. The shop has a great selection of whisky, wine, rum and other distillates and we found ourselves heading out with the recently released five grain whisky of Dutch pride; Zuidam distillers. 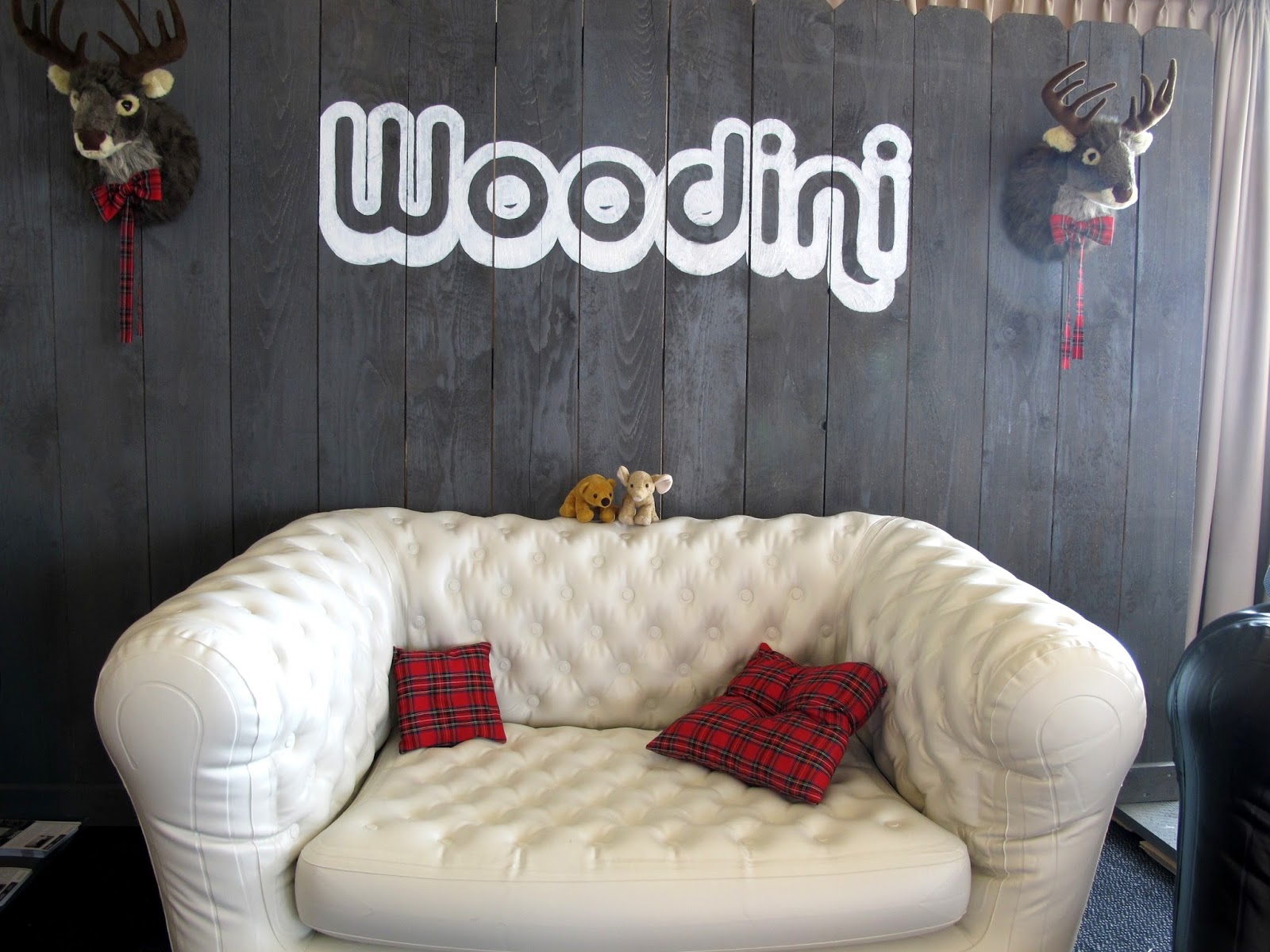 The event itself opened at 14:00 sharp, where we shook hands with a growing number of people that either visit these events as we do, or the several importers and brand ambassadors. Trying (and failing) to do one dry lap first, we figured out it was good we had decided to do the second session. Just too many different unexplored drinks waiting for us to get acquainted. To relax with a dram of your choice and make a note or two, there were many Woodini inflatable Chesterfield couches scattered around the place, or one could walk outside to the terrace and enjoy the view of the local dunes and the North sea, where - with a little imagination - you could look yonder and see the shores of Scotland...


If the need was there to do something different from whisky or rum, there were several stands that had brought a mixologist that would make you a cocktail from a range of whiskies and rums. If you would like to smoke a cigar with your drink, there was a good choice of imported cigars, or even a hand-rolled one - ready while you are waiting.

All around the place was plenty of fresh water and slices of bread for the visitor to keep hydrated and cleanse the palate. There were also oysters, sushi, soft drinks (not for mixing) available, and Wullie Macorland was present with a good fresh Scottish salmon on a slice of loaf and his home-made dill sauce. When doing our homework in the days before the event, we had already noticed the more exclusive and therefore pricey whiskies were there, but not the main focus of the festival. Rule of thumb here was that the bottles below €60,- to €75,- were generally free of charge, and above that price exhibitors could request some money for it, in the form of "drams"; coins that were available at the counter in the center of the venue. Main focus was on drinks that are readily available at most specialist shops, something we found very pleasant and refreshing.

After all, [we feel] a festival is a place to share the unknown, so we - the visitors - can go home at an easy pace and look for the drink we have tasted when we are in the shop next time around. We have heard the same complaint we hear more often at festivals. Some people expect that after paying €30,- to get in, all 750+ bottles are be opened at their leisure, without realizing they would not remember the tasted drink, and therefore not go to the store and purchase a bottle - the main reason these festivals exist in the first place. 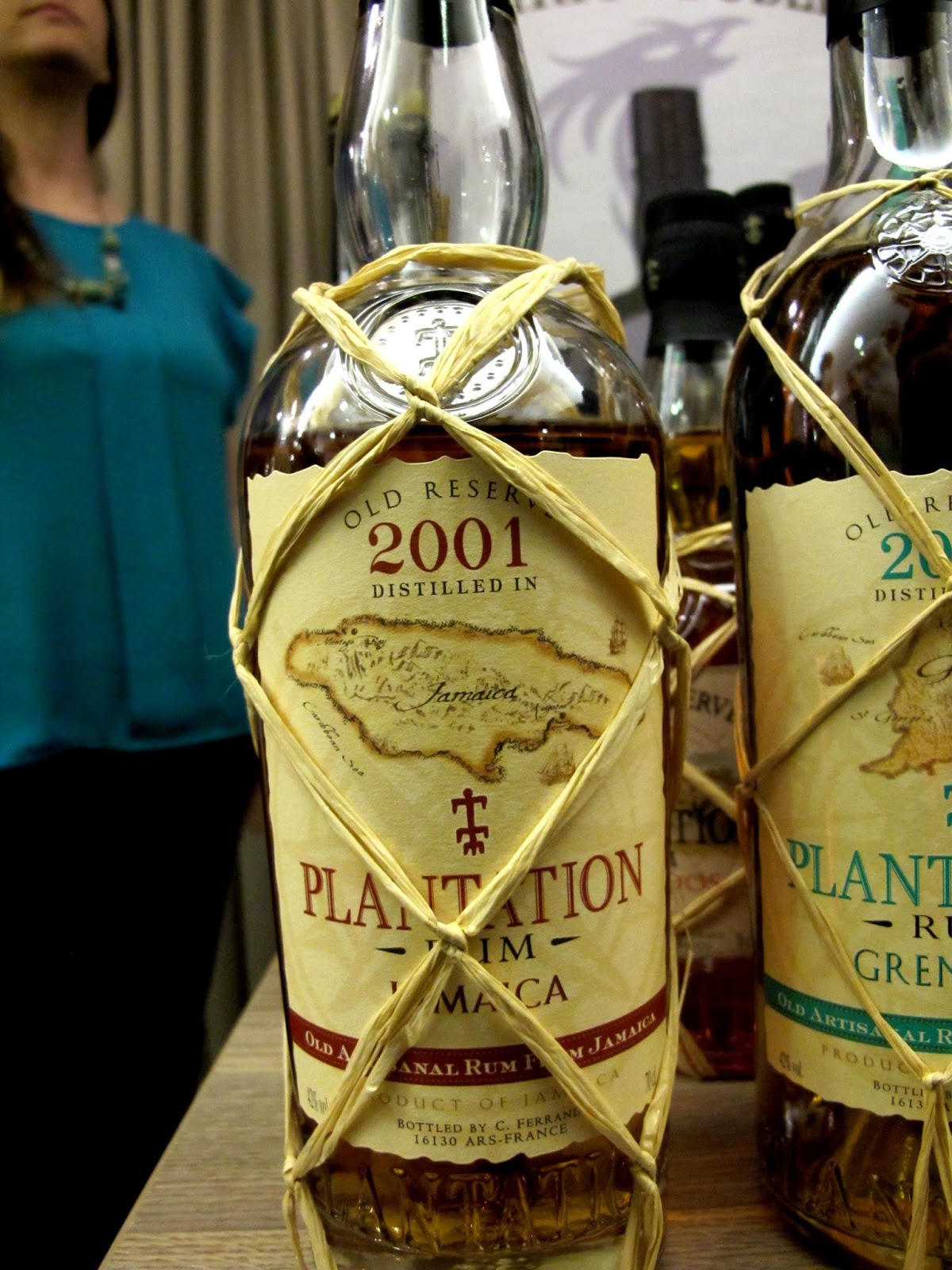 Our highlights were some surprisingly good rums from Zacapa and Plantation, a 10yo Genever from Zuidam, an uncharacteristically good Glenrothes from Kintra and a 1990 Macallan from Càrn Mòr. An E.H. Tailor straight rye whisky from Bas van der Groep's private collection was also worth mentioning and has been put on our wishlist, just as the (quite expensive but) exquisite Highland Park Dark Origins, which we tried against the standard 12yo - a world apart...

We expected this festival to be reminiscent to other smaller festivals, but we had underestimated this by a great length. There is a good selection of products, a fine set-up and service and a down to earth, relaxed atmosphere,showing many happy faces all around. The only thing that would have been a nice addition is a table with books with more background information about the various products available; the "nerd" stuff.

The possibility to have dinner at the hotel's restaurant and sleep at the venue were great solutions. We could relax and sleep in a little on the morning after, had a good breakfast and went home on our own leisure.

Next year it is going to be the event's 10th anniversary, and it promises to be a two day event filled with many enjoyable surprises. Keep an eye out on the webpage for upcoming information about it.