Whisky in the Jarr - part one: American Whiskey 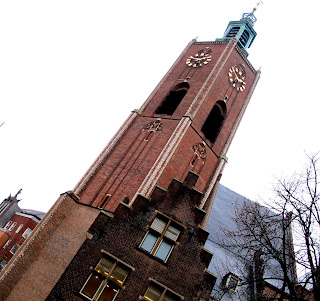 Half-way in this year's whisky-season, the time has come for the largest festival in the Netherlands; Whisky Live Holland in the Hague. The biggest festival automatically means the largest number of people, and sadly - the most expensive one.

Both the number of people and the prices for the entrance and extras during the time of each session is for many people a reason to not to attend this festival. As with most whisky festivals around the globe, Whisky Live Holland had it's own share of masterclasses too, which were selectable separate from, during, or in between the sessions, so no precious time would be lost or forgotten while walking around and chatting with the many people present.


Our day started at a relaxed pace at our own home, from where we let the Dutch public transportation system take us to the Hague without any delays - a small wonder.
Opposite the venue of the festival, we found a pub where they served a sturdy lunch to set a good foundation for our first masterclass of the day; American Whiskey by Hans Offringa. Hans, Dutch (whisky) author and Kentucky Colonel is well known for his American whiskey knowledge (and whisky knowledge in general) had put together a wonderful 45 minutes where we were introduced into the world of bourbon with a short history of bourbon county, the name "bourbon" and the drink itself.

A brief explanation of the differences between the creation of American whiskeys opposed to Scotch whiskies led to our first bourbon of the day; Maker's Mark, the somewhat rough bourbon with the iconic red wax on the stopper of the bottle. A good starter with a large contrast to it's successor in the line-up, the "triple aged" Jim Beam Black. Both whiskies have aged for six years, and the difference is enormous and it becomes clear that the composition of the mash bill and the choice of yeast is of huge importance when making American whisky. 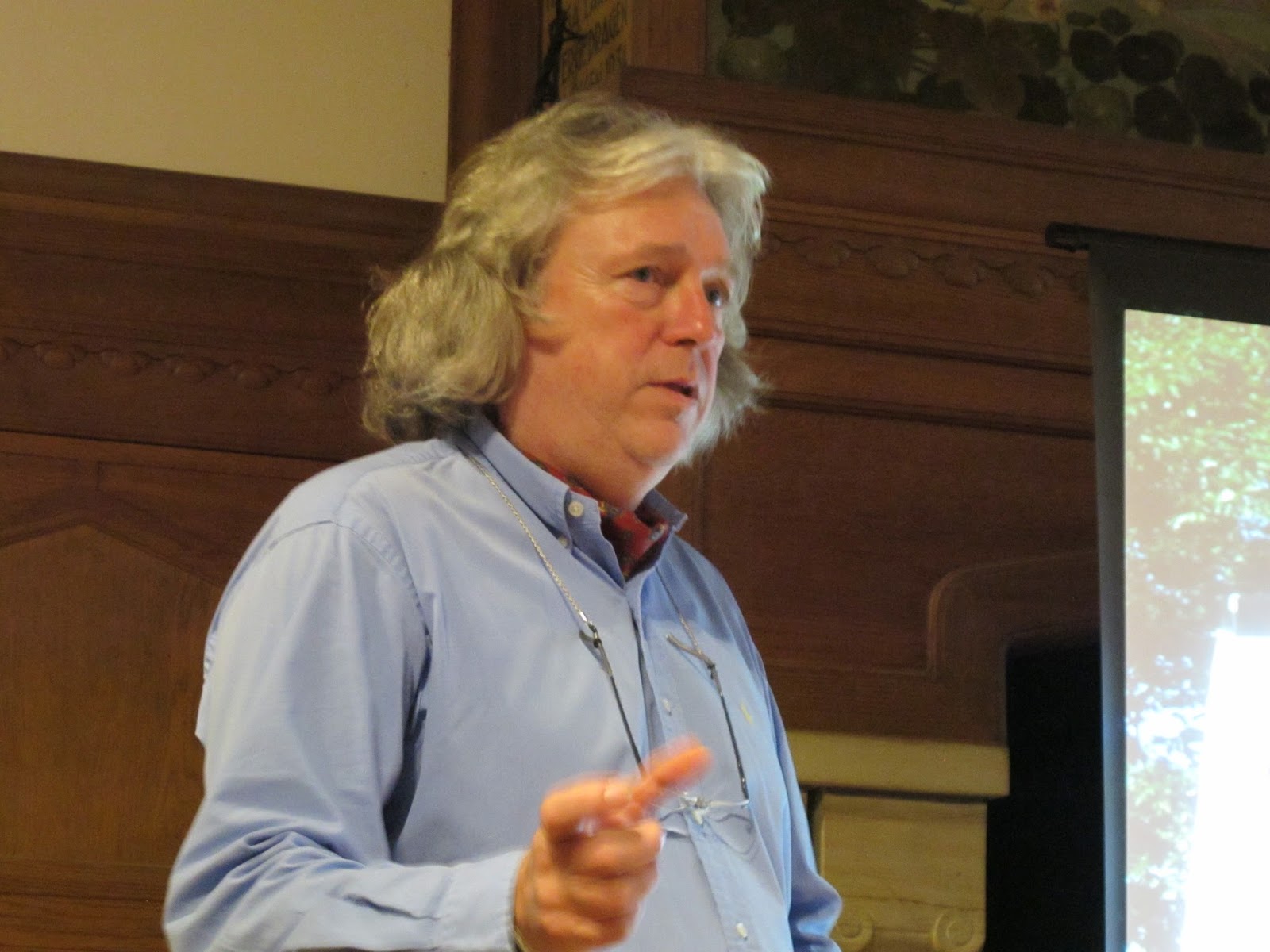 Third in line was Jim Beam's the Devil's Cut, a term referring to the extraction of the remaining whisky out of the already emptied whisky barrels. Fairly similar to the triple aged Jim Beam Black, but funny enough with less woody and more liquorice and gentle herbal notes.

Introducing the fourth whiskey. Literally, because this weekend was the introduction of the Jim Beam Signature Craft 12yo in the Dutch market. A beautiful smooth whiskey, fruity, not overly sweet and a lingering finish of creamy chocolate. It was too bad this wonderful finish was followed suite by a bourbon-not-really-a-bourbon; the Jim Beam Honey spirit drink, a whisky infused honey liqueur, which was too sweet for both of our palates.

As a final tough to the tasting, there was a sixth whisky that was kept secret to the audience until we all would have completed the simple question of what was in our glass. The winner would go home with a Jim Beam sports jacket. To the surprise of many present, it was the last remaining whisky of the standard Jim Beam selection; the four year old Jim Beam white label. 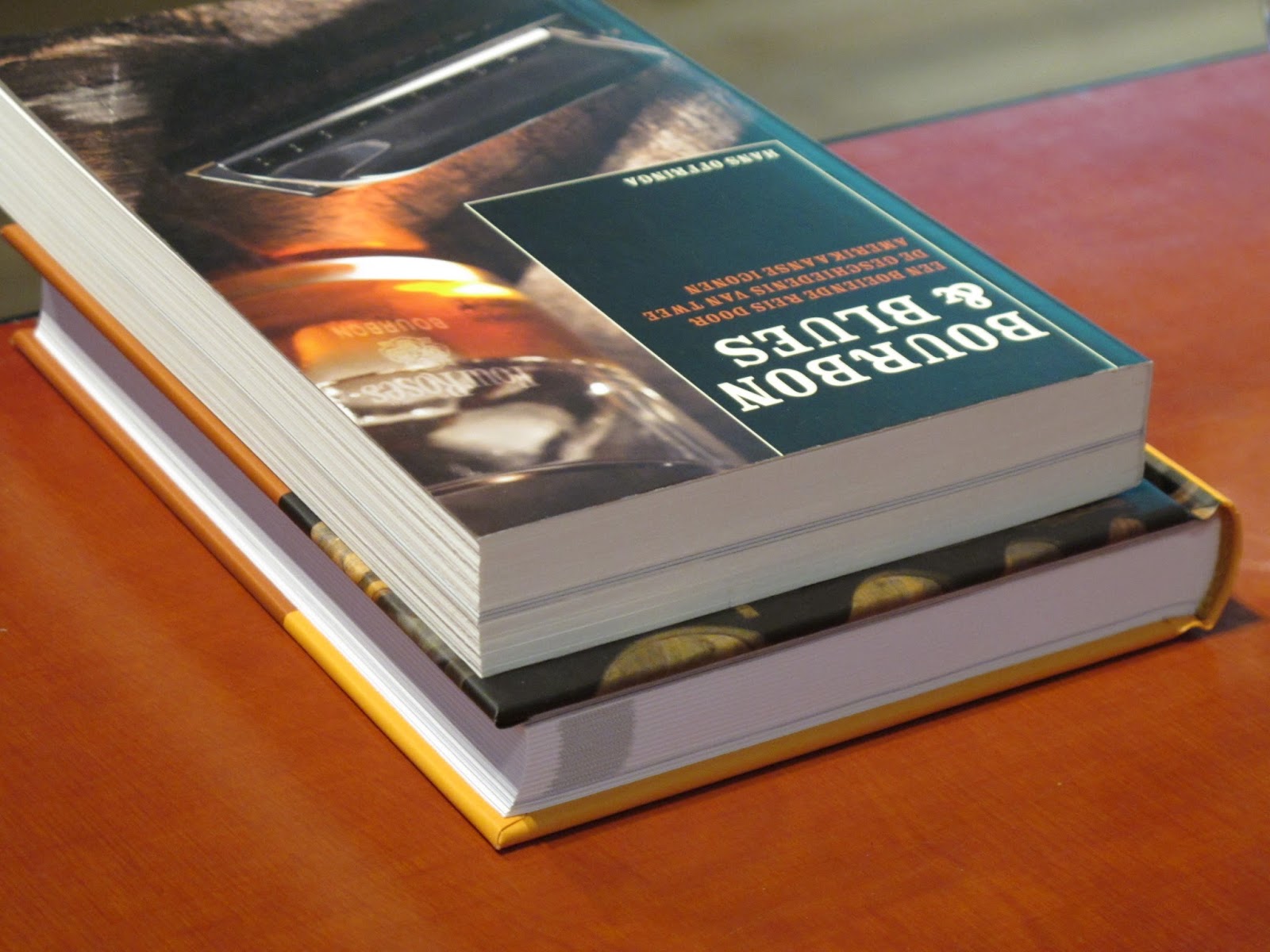 A successful masterclass where we had learned a little something extra in our scant experience with American whiskies. Hans Offringa is a story teller pur sang, with vast knowledge of anything whisky, not just American. His presentation was clear and filled with first hand experience, accompanied by extracts from the Whisky Couple's latest book "the whisky Almanac", written together with his wife Becky. A nice reference book where the main focus is put on small tasting notes of over 200 readily available whiskies from across the world, with room on each page to make your own notes.

In part two we will attend an XXL masterclass from Douglas Laing's Director's Cut series.